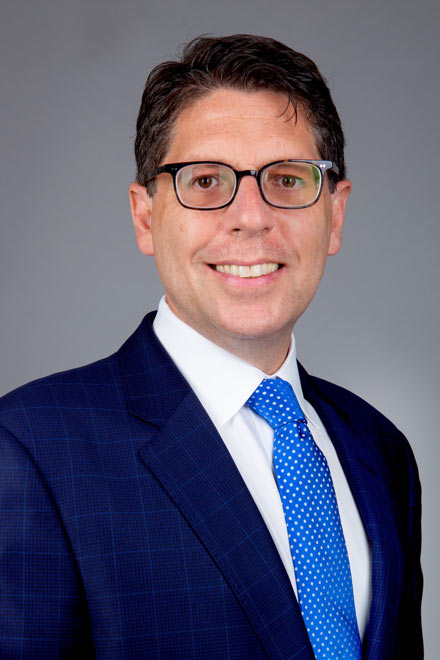 Mark represents institutional and individual clients in a wide range of litigations. Clients look to him for strategic advice on how to best manage a diverse array of matters in public and private entities of every type, and in situations where the entities’ reputation and dollars are at risk.

Prior to co-founding Peters Brovner, Mark served as Commissioner of the New York City Department of Investigation (DOI) from 2014 to 2018. While in this role, he supervised the 700-person law enforcement agency responsible for investigating corruption, waste, fraud and abuse by city agencies, city workers and private entities that do business with the city.

As DOI Commissioner, Mark worked closely with all of the City’s major prosecutors offices to bring cases that resulted in the arrest of non-profit executives who stole City funds, corporate entities that falsified government documents and government employees who accepted bribes. During Mark’s tenure at the agency, DOI exposed false reporting of lead paint testing at NYCHA; the failure of the NYPD to properly investigate sexual assault; and fraud against Metro Plus, the City Health and Hospital’s insurance program.

Before his time as Commissioner of DOI, Mark was a partner at an international law firm, Edwards Wildman Palmer from 2010 to 2014. He was also tasked with reviewing and reforming the New York Liquidation Bureaus’ agency practices as the Special Deputy Superintendent in Charge from 2007 to 2009. From 1999 to 2004, Mark worked in the New York State Attorney General’s Office as Chief of the Public Integrity Unit and Deputy Chief of the Civil Rights Bureau. He also worked as a Children’s Rights, Inc., Senior Staff Attorney from 1995 to 1999. While in that role, he conducted investigations of various foster care systems throughout the United States. Early in his career, Mark tried cases, argued appeals and managed litigation on behalf of various state agencies.